Environmental news: What happened around the globe in February? 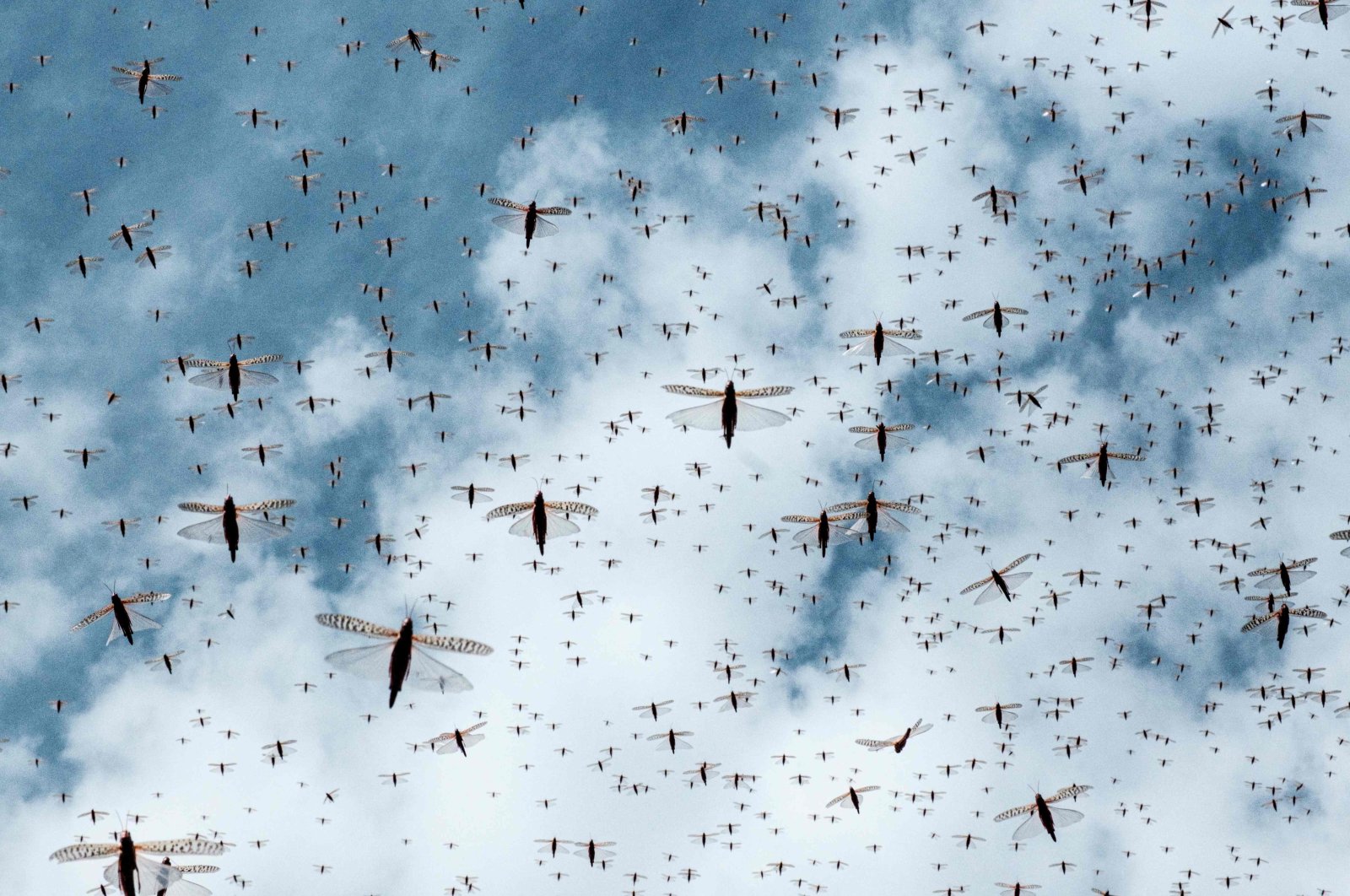 The month of February witnessed some historic events when it came to the environment, including the U.S. rejoining the Paris Climate Deal as well as the rediscovery of a bird species long thought to have gone extinct in Indonesia after 172 years.

Here is a look at the most influential environmental developments, reports and events.